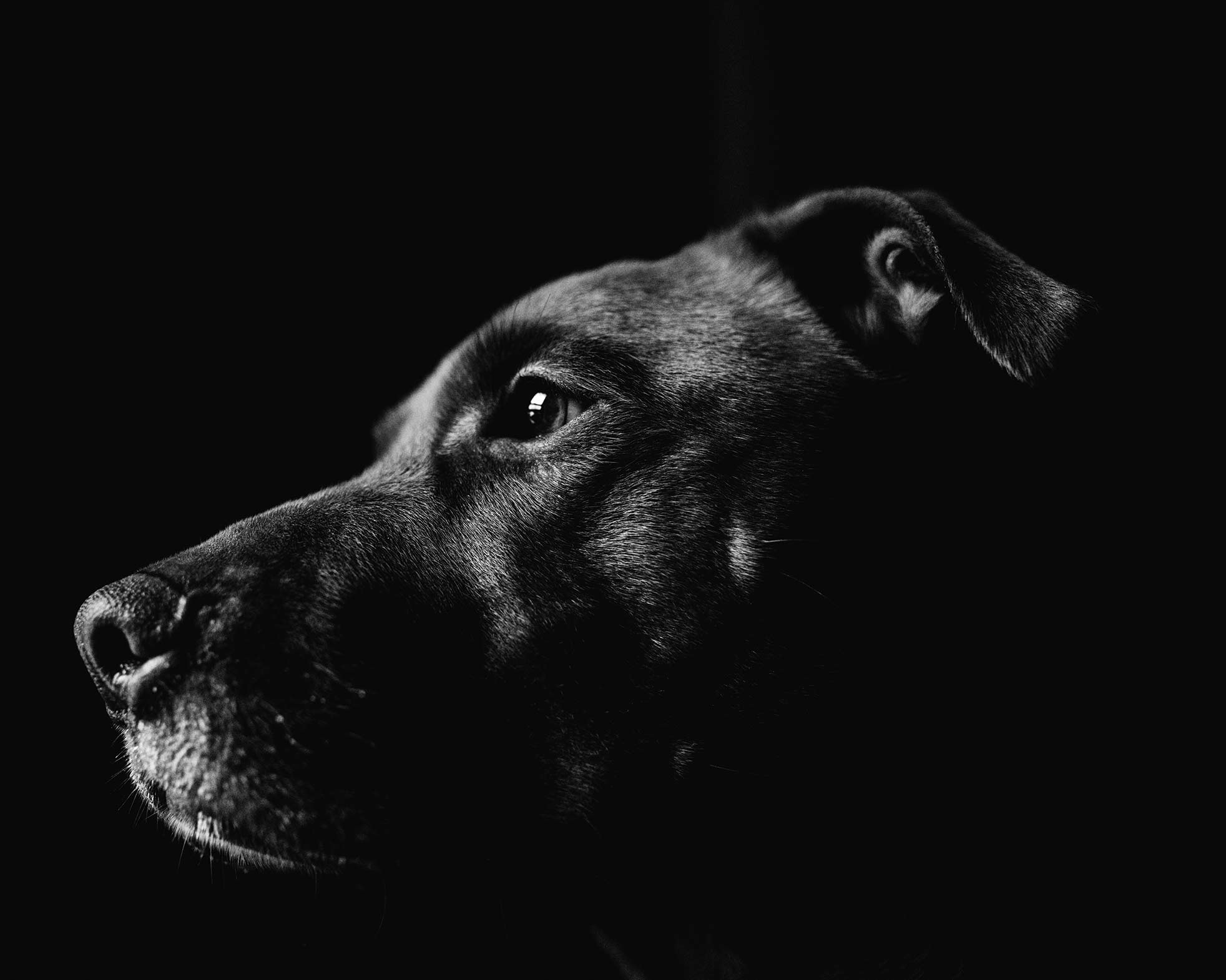 One of the greatest compliments I have ever received was from a colleague and someone I respect greatly in the training world. There was a time when I started this business and didn’t sleep for days and days because I was afraid of where my next check would come from…fellow business owners, you can relate. During this time of inner turmoil I expressed my frustrations and fears to many people; of course I was met with the “Oh, it will be fine, you’re a great dog trainer, the clients will come.” “Don’t worry about it Dave, it will be fine.” Generic responses that while yes, makes you feel a bit better because, who doesn’t like a compliment now and then? But it was all the same.  *Cue music* “Bring me a higher love, bring me a higher love, oh oh, where’s that higher love that I keep thinking of?” That was my phone ringing..,yeah my ringtone is Steve Winwood…what about it? A long conversation ensues between myself and a well respected colleague, we chit chat about this and that, dogs, love, life, the usual. Then is came. “Aw man, it’s all good; you’re a thoughtful trainer.” I couldn’t answer…I had no response. I was floored.

I’m a thoughtful trainer? I have never thought of myself as a thoughtful trainer? What is a thoughtful trainer? A trainer who thinks? Sure, I suppose I do think from time to time…but a thoughtful trainer? So I continue to think (get it?) and I still don’t quite fully understand the remark but humor me a second and continue reading. I have a relatively moderate view on myself as a dog trainer. I think I’m pretty good…I learned from the best; and I surround myself with people who are passionate and light the fire under me daily…but as Donald McCaig so wonderfully said “dogs let us believe whatever we want to believe, they are the most brilliant of enablers”. The evidence is in the dogs.

“I just want my dog to be a dog. I don’t want a robot.” How many times are you heard that? I think more and more about this every day; it’s a great fear of people as we place “obedience” upon dogs…but why are we placing this “obedience” upon them? To get them under control. How do you stop a dog from being a wild maniac? Train obedience. BUT! Is that really why we’re doing that? I think so. What I believe we are doing when we teach these dogs “obedience” is teaching the dogs to think. Think about the choices they are able to make and of course begin to think in general. Often times dogs can be classified as “reactive” in nature…leash reactive is a common one we toss around. The untrained dogs I often see, simply react to a stimuli, and thats the end of the transaction. Little time is spent thinking on what the best course of action truly is, thus we have dogs that see someone moving int heir general direction and then bite…simple logic…A + B = C. Now what if that dog stops to think…well instead of biting, perhaps…just move away from the perceived threat? I don’t want to delve too much into the steps and methods to teach that, but the key ingredient in this scenario is thought.

I don’t want to create a robot. I want to “let a dog be a dog” (I hate that term). What I want to do is create a dog that together with it’s handler is capable of problem solving, sharing experiences it may never have been able to, creating a relationship so strong and steeped in trust that the moment a situation gets a little out of hand, owner and dog alike look at one another and begin to think it through. Our dogs are capable of some incredible things; we see it plastered all over social media: diabetic alert dogs, guide dogs navigating the busy streets, incredible performances in dog sports, and on and on.

Dogs have always been thoughtful creatures. I think that’s exactly why we have evolved along side of them the way we have. We have a mutually beneficial relationship with them…granted today it’s a little bit different than it was when we were hunting to survive side by side. The dogs nose was more keene…could alert us to danger a mile away…the eyes could see in much dimmer light…could stalk prey over much longer distances…their bodies can contort and shrink to fit into a purse…wait…that’s another day. Dogs had the thoughtfulness and creativity to hang around us for thousands of years to have such a mutually beneficial relationship. The least we could do for them is to unlock the power of their brains.

The Art of Blog No Comments