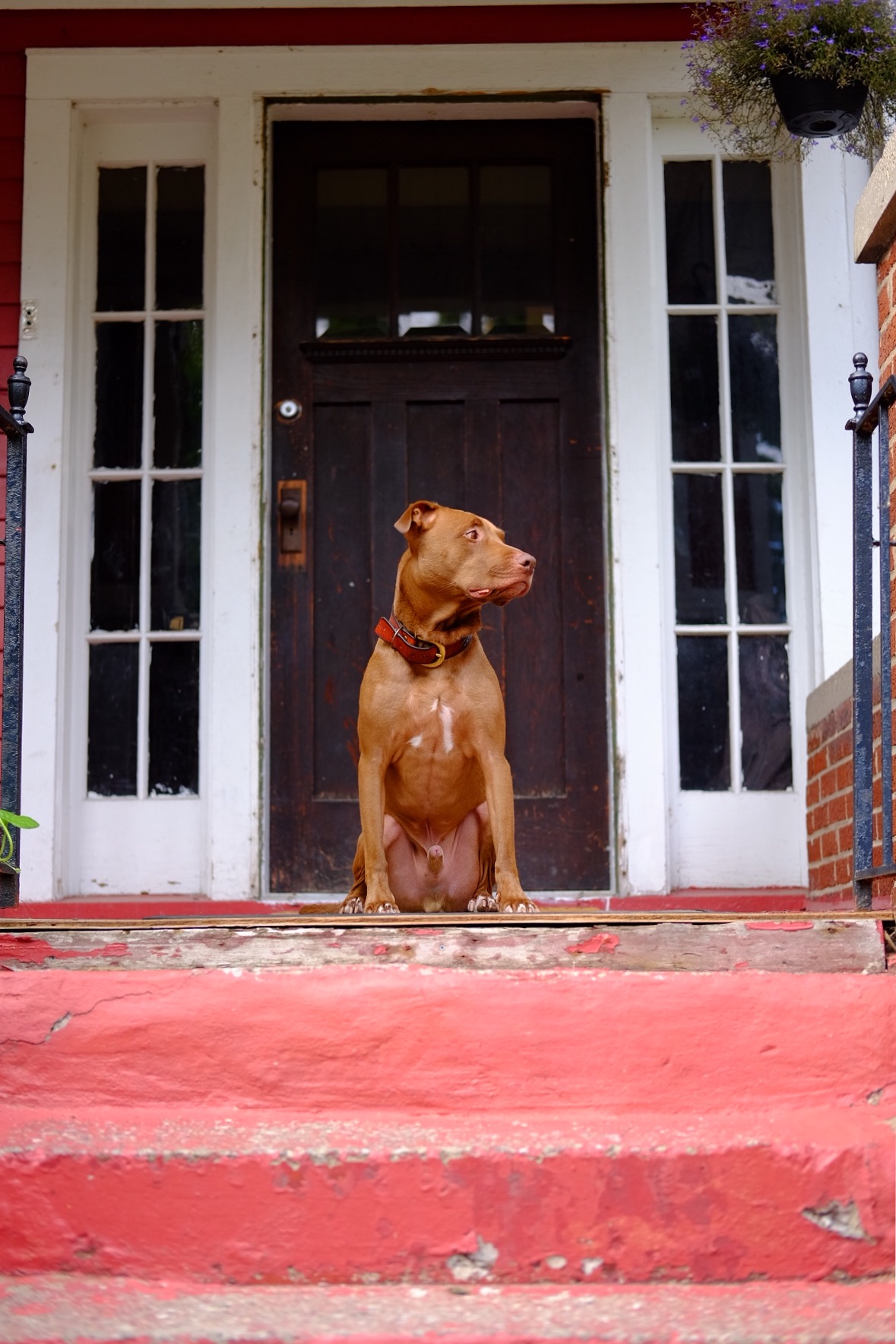 There’s such an odd beauty in the hard honesty of accepting and giving your love to a dog, while always being aware that it comes with such an unbearable price. Ive bee thinking about losing Roland non stop the past few weeks…sometimes the feeling is unbearable and I reach over and grab him, pull him close, and cry into his neck. He just lays there and looks at me. I know he doesn’t understand what’s going on…he never will. That’s one of the more difficult things about owning a dog. I’ve come to realize that Roland doesn’t have his own story…his story is our story. His future is our future…he knows nothing of it, and never thinks about it, he lives simple and free, in the present. Eventually our story will end; and it will end far too soon.

A few days ago I had to say goodbye to the first dog that came into my life. His name is Eddie. He was a thirteen pound Pomeranian mix that we got when I was sixteen years old…that’s seventeen years ago. I didn’t train him. I wasn’t a dog trainer, I took care of him to the best of my ability. I got into my first car accident on the way home from the vet with him. I’ll never forget him throwing up on my lap, while I drove through a stop sign and hit a lamppost…I  was so very concerned he was ok…meanwhile my car is wrecked and he’s busy eating his own puke. He was a resilient creature who took to my mother like no other. Probably because she spoiled him to no end. Eddie ate well, slept well, was loved well, traveled to Florida more than any human I know..and after all we’ve given to him…we’re left alone, with nothing but eyes full of tears and a broken heart.

The realization that we’re all inescapably alone is horrifying, but it’s something we all live with. We have our family and friends whom we share parts of our journey with but we don’t share with them what we put on our dogs. Think about that. We never give all of ourselves to another person…we give a lot…but not all. There we are stumbling alone in the dark and along comes a dog and they say “hey, I’ll join.” That’s it. They’re in. They now hold the power to crumble us in a matter of moments.

So what’s it like to have a dog? I can only assume that everyone reading this is a dog owner, or was a dog owner at some point in their life…so you probably know. You know the feeling of being greeted with unequivocal love. You know the feeling of silent comfort. The intense bond you form through just looking at each other. You know what it’s like to be fully accepted, no matter what. Your dog loves you more than you’ll ever know. They love you freely and openly.

When our dogs leave us, they take some of the best parts of us with them, but before they go, they leave us with the best parts of them. It’s a painful deal, but one I don’t think we can ever regret. I can’t pinpoint what Eddie gave me, or what I gave him; I haven’t lived with him in over a decade, so why is this hitting me so hard? He was barely my dog…but he was part of me and part of my journey for a long time. So that journey has come to a close…on a warm afternoon in August, I held Eddie as he took his last breath, and on he went, along with pieces of everyone who was part of his journey. Grab your dogs, tell them what they mean to you. Love them. Know that you are the greatest thing in the world to your dog. Time is precious. We live on this planet for such a limited time; we waste it needlessly. But right now, as you read this with your dog in arms…know that it’s the biggest privilege we can ever have. 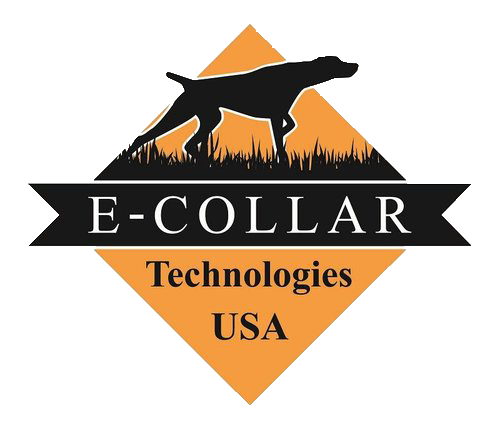