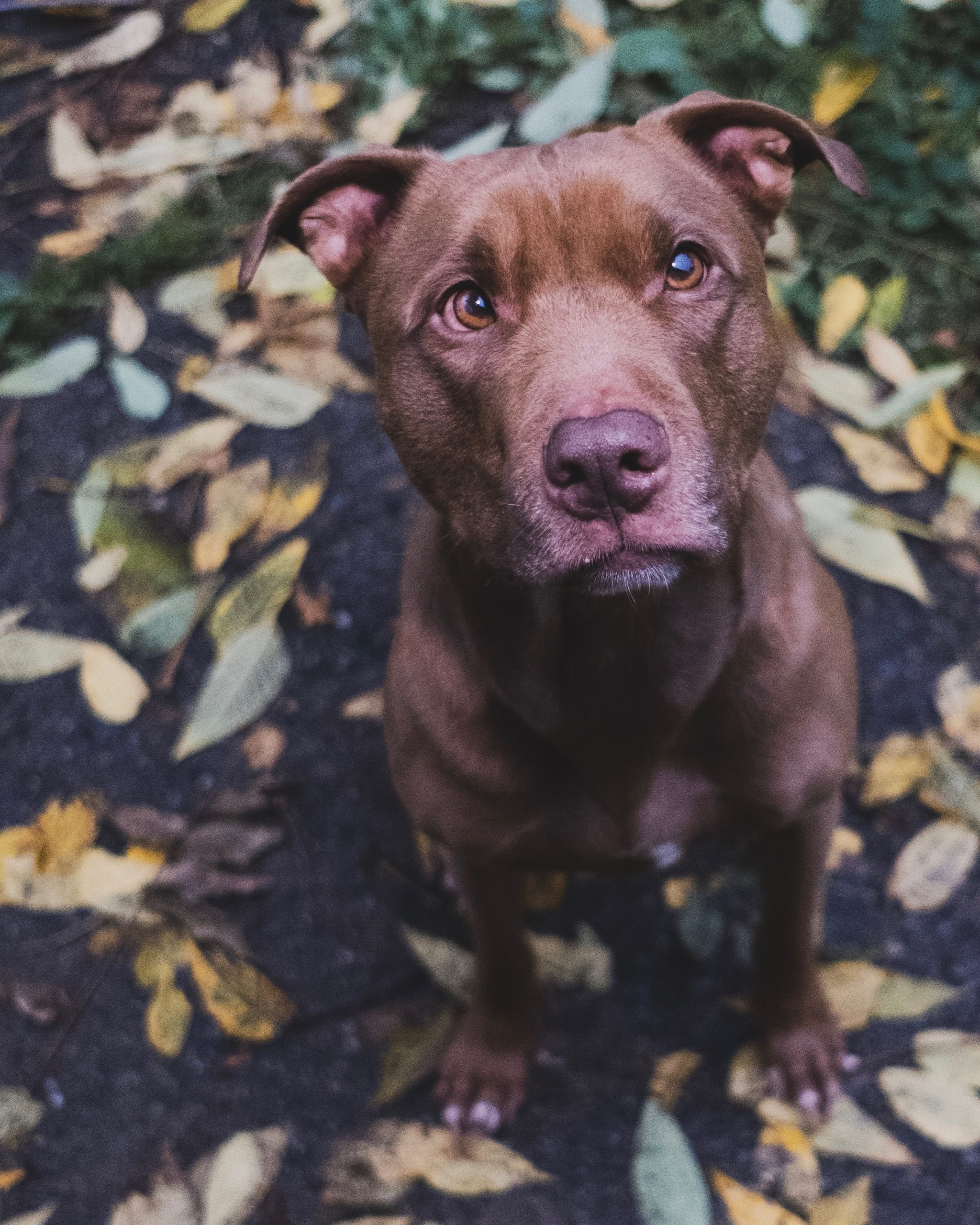 It’s a strange time we’re living in right now. The world has been put on hold and we’re left with occupying ourselves. Let’s start this blog with a personal attack. If you’re bored, you’re a boring person. With that out of the way, I thought I would write a little piece about the poison that is “Dog training Facebook groups.” Before we get too far into this, I’d like to point out that this may come off as being a bit…high and mighty…or egotistical; and you’re right. It’s about time I started having a little confidence in something I do and put out there. Criticism comes with the territory of exposing yourself to the world. However, one thing I cannot stand, and won’t take into consideration, is criticism of an under qualified individual. A good example is your high school friend posting videos and sharing their opinions on Covid-19 whilst they’re on their couch not being a doctor. There’s nothing wrong with whatever occupation they hold, but lets face it, you’re not a doctor, you have no medical background, you’re out of your element.

This brings us to the dog owners who aren’t dog trainers, or haven’t studied training, or spent years of their lives apprenticing, picking up poop for twelve dollars an hour…Im sorry, but you’re training advice is not good…you don’t know, you shouldn’t be weighing in on peoples issues with their dogs…no one is mad at you…but you’re not qualified to give people answers to questions about behavioral issues, and you know what? THATS OK. THAT’S FINE. No one should fault you for not knowing. It’s not your profession.  The best advice I’ve seen from the average dog owner in one of the many dog training Facebook groups is: Hire a professional trainer. YES! YES! A thousand times, YES!

A recent adventure into one of the training groups, I encountered a post from one of the moderators that was something along the lines of “Reactivity is a dumb term and shouldn’t be used. Discuss.” The term “reactivity” is often used to describe a dogs reaction on leash to seeing another dog, often times its barking lunging, growling…silly things that a dog does whilst usually in the presence of another dog. The term has been used for years to describe this behavior, and is sometimes referred to as “leash reactivity” or “Leash aggression”.

Ok, so, I weigh in with the dictionary definition of “Reactivity” and my post gets buried amongst the replies of “bork bork” and “fur mommies this and that”, standard internet nonsense. Finally we get a discussion happening, and ultimately the question I present is; “What should it be called?” No one has an answer…ok, fine, I’m met with posts about how dumb the term is, how I’m wrong, how trainers use the word incorrectly, even though “reactivity” defines exactly what the dog is doing…ok, fine, moving on. I make a post asking who is a professional dog trainer, who are your mentors, who do you study under, who did you study under…ya know, a gathering of credentials so I can weed through a bunch of the bullshit…I mean, sure I could just look at their profile pictures to see who has an E. Collar around their neck, or strapped to their training vest, the true mark of the professional dog trainer. Anyway, this is where the wheels fall off.

Instead of people listing their accomplishments, mentors, their business; it’s a slew of “WHY?! WHY DO YOU WANT TO KNOW? WHO IS ASKING?! WHAT ARE YOUR ANSWERS?!” Now, I didn’t list my answers to the question, because: I was in a hurry. I posted while working (walking a reactive dog). I didn’t want it to come off as a measuring contest. My goal was to figure out which people could actively contribute to a discussion regarding dog training, behavioral issues, and who is just offering up their experiences as a dog owner.  I should have listed my answers in the original post, and that was my mistake…but who would have thought such a question would incite a riot? I should have known…I should have known by the weeks of observing the personal attacks by people, by the moderators of the group, the dangerous statements of “A reactive dog is an untrained dog, Ill die on that hill!” The old adage “I don’t like people anyway, I like dogs better” I hate to be the one to tell you, but as a dog trainer, you’re interacting with humans far more than dogs…oh well. Basically, what I concluded was that the group is filled with a few professionals, who don’t often post, and a bunch of self taught gurus who have plenty of opinions, but zero factual evidence or experience to stand behind.

The post that really got me was from one of the moderators. It essentially questioned why I was asking and if I planned to advertise to them. No, I don’t want to advertise to any trainers…ask most of the other dog trainers and Im sure they’ll tell you Im wrong. Thats an inside joke for the other trainers out there…anyway, the mod then asked if I was just not smart enough to get my point across. Now I know she’s a pro because her profile picture has her mini educator with a magnet clip, clipped to her vest. Again, not answering my question, but simply trying to personally attack me, which goes against “community guidelines” and I’ve watched my colleague get banned from said group for a lot less. Anyway, yes, I am plenty articulate, but don’t call my education into question ma’am, I do hope she likes the picture of my dogs holding my degrees in education.

Anyway, you probably think Im a huge jerk by now, and I don’t blame you. Sometimes I get a little testy when I see a bunch of awful advice and personal attacks spouted by people who are so far out of their lanes…and the poor new dog owners struggling with issues that aren’t that big of a deal are stuck trying to sift through what is good advice and what is awful advice. I don’t know everything, I won’t claim I do. If I don’t know the answer, I always tell my clients I don’t know, but I’ll find out the best I can. One thing I am positive about, is that I am qualified to give advice regarding dog training. Stay away from dog training groups, they’re poison.